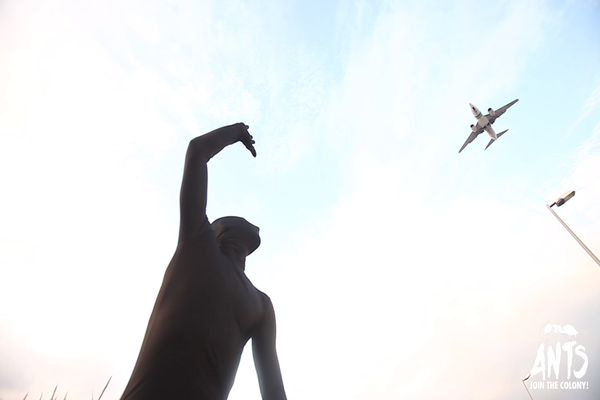 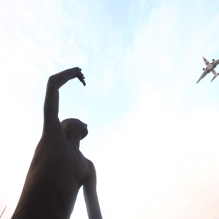 Having stormed into 2018 with their inaugural New Years Eve celebration at London’s Electric Brixton, Ibiza party starters ANTS have revealed their next phase of tour dates as they continue to expand across the globe.

Taking form as intimate club shows as well as large scale festival takeovers, the house and techno club brand will first head to Antwerp’s Cafe D’Anvers – situated in a 16th century old church in the middle of the city’s redlight district – on Saturday 3rd March, followed by a weekend of gigs that sees the team spread between Soho Garden in Dubai on 9th March, and The Source in Maidstone. The first of many festival takeovers for 2018 sees ANTS make their debut at Greenworld Festival Spain with long standing residents Andrea Oliva, Davide Squillace and Lawler in tow, while the colony are confirmed to return to premier snow festival Snowbombing on 11th April, Extrema Outdoor Belgium on Sunday 20th May and London’s We Are FSTVL on Friday 25th May – with line-ups for these still to be announced.

With 2017 marking ANTS’ 5th anniversary, the brand has continued to expand dramatically year on year and has become renowned for its policy of slick, uncompromising house and techno. Boasting an impressive list of affiliated DJs such as Maya Jane Coles, Kolsch, Eli & Fur, Joris Voorn, Lauren Lane and many more, the colony show no sign of slowing down during the year ahead with many more surprises up their sleeve.

The colony maintain momentum in 2018 for a string of club tours before they return to The White Isle this Summer.