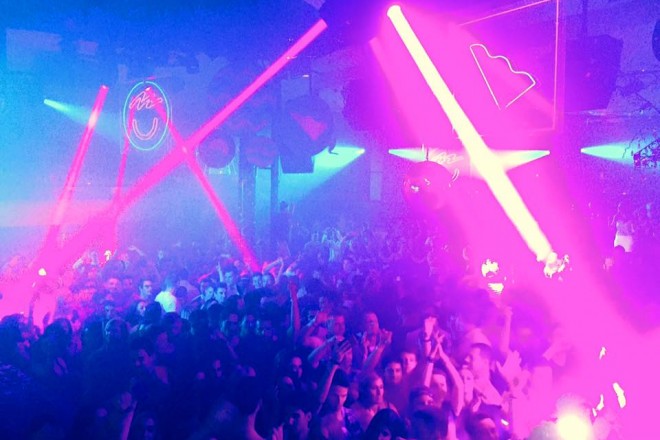 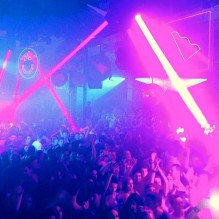 An exquisite musical selection and good vibes will take control of this Monday night with Melon Bomb, Horse Meat Disco and Graham Sahara.

If there was ever a brand difficult to classify, it would be Melon Bomb. It consists of four members: Scott Gray, Paul Reynolds, Ben Santiago and Corbi with an extensive and varied experience in the music and clubbing industries.

The guys will take control of the new Pacha Ibiza on May 21st offering the best of experience not only musically, but also with its contagious spirit that captures the imagination of everyone.

Melon Bomb is a musical journey through Deep to soulful House, without forgetting a good dose of Funk and Disco, that promises to conquer the most demanding audience.

Their British friends, Horse Meat Disco, who proclaim themselves as “the queer party for everyone” will also join them, and along with Graham Sahara (one of the most beloved Pacha DJs) will complete the lineup for the 21st ofMay. Who said Monday was boring?