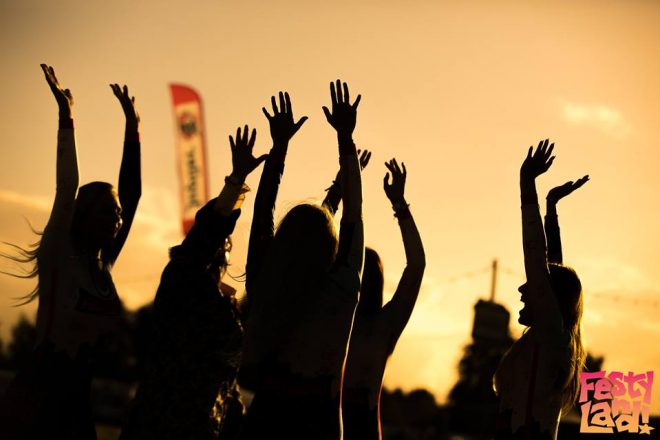 Since BACKSTAGE began in 2017 his own project in STK Ibiza, one of the newest clubs of the white island, the concept has not stopped evolving until it became what it is now: A party wanting to make a lot of noise!

Moving aside from the conventional, BACKSTAGE IBIZA represents a different way of understanding the concept of a party. Forget the monotony of the basic cabin vs dancefloor and mixing elements in a single stage in which music is the only protagonist.

Dj, audience, artists and everything else that is part of that moment are fused through the language that makes us dance together: THE MUSIC.

BACKSTAGE IBIZA aims to show us the in and outs of what happens behind the scenes with amazing shows that will give you a glance of what a real backstage looks like.

Wally Lopez will be in charge of putting the soundtrack to the Tuesdays nights of July and August. The widely known DJ and producer joins BACKSTAGE to make us dance with the best music.

Colorful glasses and very good music is what awaits us at a party that will certainly blow your mind!

WELCOME TO THE BACKSTAGE OF IBIZA!