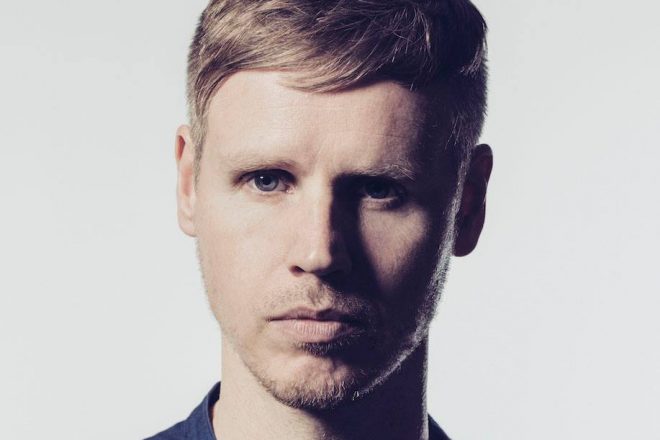 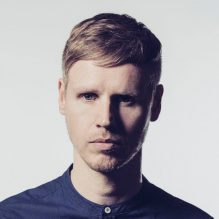 After gradually building his acclaimed Spectrum concept across multiple parties throughout Europe and his weekly radio show, Joris Voorn has now announced that he will be bringing the event series to North America this September for a six-date tour, kicking off in Chicago on September 13, Joris takes in New York, Detroit, Toronto, Montreal and Miami along the way.

Whilst having already played in these major cities for many years, Joris is now more excited than ever to invite his fans into new very cool intimate and unique locations they have never seen him play before, by bringing the Spectrum experience to North America for the first time. So far, the Spectrum parties throughout Europe have seen him reach deeper into his music collection, pulling out a lot of his favourite classics and lesser-known gems alongside the best new material, and the results have been nothing short of spectacular, displaying his eclectic approach to each new show.

Joris Voorn: “Spectrum is a series of showcases that I’ll be curating and have complete control over. When I play at festivals or clubs I’m usually restricted to certain genres and not about to showcase enough diversity in my sets. If there’s one thing I truly believe in music is diversity, hence the name of my upcoming showcases ‘Spectrum’. It’s basically going to celebrate a wide variety of music in my sets. One night could be more housey and another night could have more techno involved. It won’t be a ‘one-sound’ event and that’s something I’ll be looking forward to.”

Sell out parties in Amsterdam, Barcelona, Paris, London and Manchester have all established the Spectrum name as something to be reckoned with. Along with the accompanying photography project where high quality photographs are taken of fans at each party, it’s becoming a highly interesting and exciting project.

Look out for more Spectrum parties coming soon, and if you’re in North America you can catch Joris on the following dates: