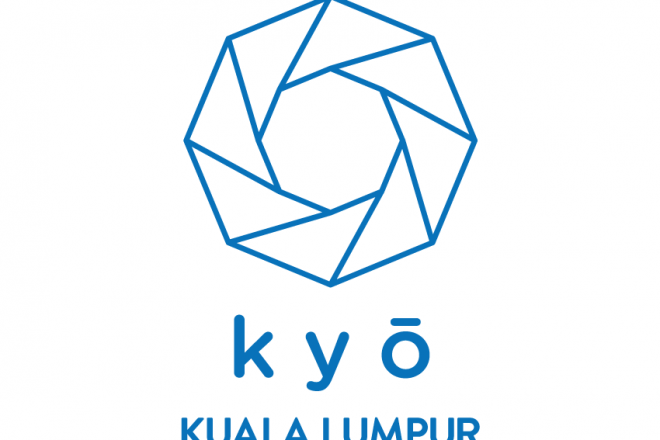 Kuala Lumpur’s most essential underground institution club kyō is striding into 2019 with another fantastic season of events. Once again mixing up the best house and techno DJs from around the world, the flagship party this season is a second birthday with Subb-an and DJ Hedspin on January 19th, while wAFF, Sammy Dee and many more all play.

kyō is at the heart of the Asian scene and is driving it forward with a mix of local talents and international superstars all bringing fresh new sounds to the region. In addition to hip-hop and r&b nights throughout the week, the sleek and stylish club offers world class house and techno selectors each weekend. It is a warm and cosy place with a next level sound system, which is the focal point of every party. A labyrinthine venue mixes minimalism and industrial chic, and is a club that continues to build a reputation around the world for all the right reasons.

The programme kicked off on January 12th with legendary techno DJ Sammy Dee headlining, a real tastemaker brought the sound of Berlin clubs like Tresor and Berghain to the Malaysian capital. His warm, infectious sound and technical was well received and signaled a way forward to a stellar 2019 for Kuala Lumpur’s music scene.

To celebrate its official second milestone January 19th, One Records head honcho Subb-An will be making his Malaysian debut after first making waves at kyō SG years ago. He will play at Ren, the underground music area in the club, as part of The Sweatbox Series and the definitive tech house talent will bring his raw energy and free flowing grooves to his performance. He regularly releases on labels like Cabinet and Pleasure Zone and is sure to bring the party. The same night, Red Bull 3Style champion DJ Hedspin is set to bring some hip-hop vibes to the party at kyō. A world class DJ, he has been globe trotting for over a decade. His mixes shows edits and remixes that have been played in clubs and on airwaves around the world and his deck skills have to be seen to be believed.

Later in the month, on January 25th 8 Years of Ohrwurm brings Cocoon man wAFF to headline a special four-hour set. wAFF has had a huge year playing the biggest clubs and festivals in the world while releasing his supersized techno tunes on labels like Cocoon and Moon Harbour. The gifted DJ always makes a high impact and will be supported by Alam and Azran.

Next to these parties, every Wednesday, Friday and Sunday offers a an old and new school hip-hop, urban and r&b night and are perfect events for a more laid back night out.

This season is set to be kyō’s best with more prime line-ups with several debuts on the pipeline for the next few months so this year offers the perfect excuse to check out this fast rising club. Stay tuned for more updates so you can start planning your trip to KL.