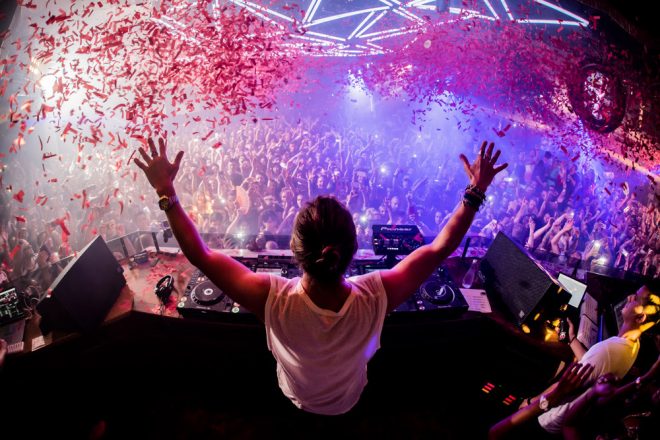 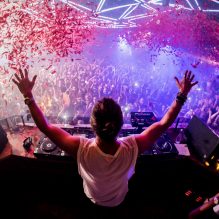 The Road to Jack Back

With the release of his album ‘7’ back in September, David Guetta has represented the many different sides of his musical journey by relaunching his Jack Back alias. Beatport has captured the story behind Jack Back in a short documentary ‘The Road To Jack Back’ which will be premiered exclusively on Thursday March 28 during Winter Music Conference in Miami.

Before he took world fame in the pop industry, Guetta spent his early years of DJ’ing mainly playing house music in clubs. Explaining the alias, he said: ‘’Since the album represents a full cycle to me I wanted to go back to the beginning of the cycle, where I’m coming from. These are actually the type of records that come more naturally to me than pop, because I’ve done this all my life. I wanted to create something very personal. I get excited by music that is part of a culture and that’s why I wanted to make this. There is no commercial approach to it, I’m doing it for the love of music.’’

After the exclusive premiere on Thursday March 28, the full documentary will be available on Beatport’s YouTube channel from Friday March 29.

David Guetta: The Road to Jack Back
Exclusive premiere of the short documentary in conjunction with Beatport followed by a live Q&A with David Guetta about Jack Back
12PM – 12.45PM
MainStage – Winter Music Conference
Faena Hotel Miami Beach