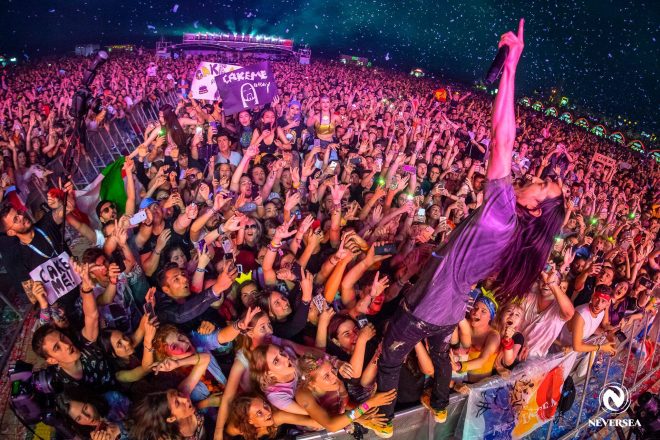 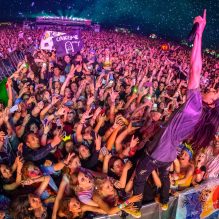 The final line-up release for Romania’s incredible NEVERSEA festival (4-7 July 2019, Constanta) hit the streets with new names added to the Mainstage and The Ark, plus full line-up reveals for the Daydreaming and Oasis stages.

The Mainstage is welcoming the German trance legend ATB who has continued to pump out the anthems ever since ‘9PM (‘Til I Come)’ topped charts across the world in the late ‘90s and makes a fine addition. New school electronic pop hero Kadebostany brings his anthemic, infectious sounds. Social media star Gianluca Vacchi brings a different twist with his love of Latin music, and Turkish artist Mahmut Orhan will bring his emotive house sounds. Alongside previously announced names like Afrojack, Steve Aoki, Salvatore Ganacci, Sean Paul, Alesso and DJ Snake, it’s one hell of a Mainstage line-up.

Over on the bass-heavy stage known as The Ark, new additions include UK chart-smashers Nero (DJ set) and Valentino Khan, purveyor of a myriad of intense and crazy styles. They join already-announced heroes like drum & bass god Andy C, Sub Focus (DJ set) and Rudimental (DJ set) on this high-energy stage.

The seaside Daydreaming stage acts like a home to the spiritual and multicultural sounds that have been rapidly rising in the electronic scene in recent years. The huge line-up includes South African house hero Black Coffee, a DJ set from indie dance geniuses Bob Moses, the magical sounds of the Israeli Guy Gerber and the German Oliver Koletzki bringing his mystical house and techno atmospheres. Prepare to get taken on a deep journey.

The full line-up for the Temple stage has already been announced, reading like a who’s who of the techno and tech scenes with heavyweight names like Dubfire, Agents Of Time, Boris Brejcha, Jamie Jones and Raresh.You can find the full line up and timetable here.