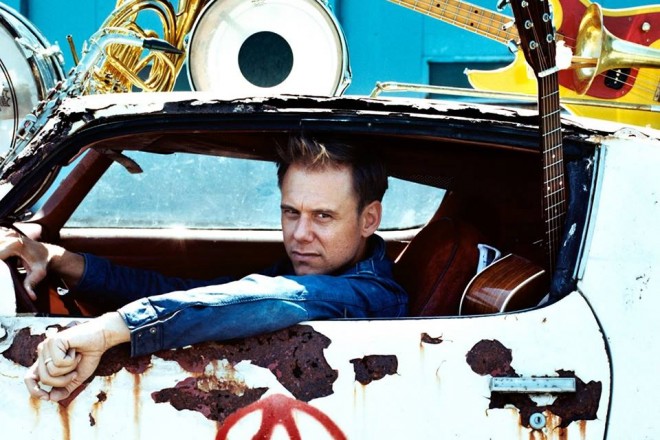 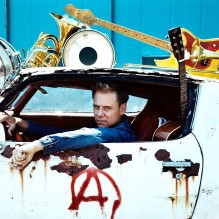 Australian music festival, Festival X makes its debut this November to welcome the summer and some of the biggest superstars across the dance and rap music scene.

Ohio’s rap legend Trippie Redd makes it to Festival X, bringing with it his new album whilst Australia’s global sensation Alison Wonderland returns presenting her new show hot off the heels of success with her hit “Peace”.

On a house and techno tip, hit-makers Camelphat are back along with Germany’s techno icon,Paul Kalkbrenner who returns with his epic live show. The emotional techno soundscapes ofKölsch will be on display, and Nic Fanciulli joins us after his successful season in Ibiza alongside local fave Kaz James.

Committed to throwing a world-class event across multiple stages, Festival X brings together three powerhouse festival and party producers Hardware, Onelove and Live Nation to cater to music fans from all styles of music including an incredible selection of hip hop, electronic and pop from overseas and Australia. Get ready – as Festival X marks the start of summer.

About Hardware
Hardware currently presents Piknic Electronik, PURE, Babylon, Transmission, A State of Trance, Elrow and Tell No Tales. In 2007 Hardware collaborated with Onelove to produce Australia’s multi-award-winning national dance music festival Stereosonic and prior to that, the award winning Two Tribes.
For additional information, go to: hardwaregroup.com.au

About Onelove
ONELOVE is internationally recognised as being among Australia’s leading full-service entertainment brands, operating in areas of recordings and publishing, live events and artist management. In 2007 Onelove collaborated with Hardware to produce Australia’s multi-award-winning national dance music festival Stereosonic.
For additional information, go to: onelove.com.au.