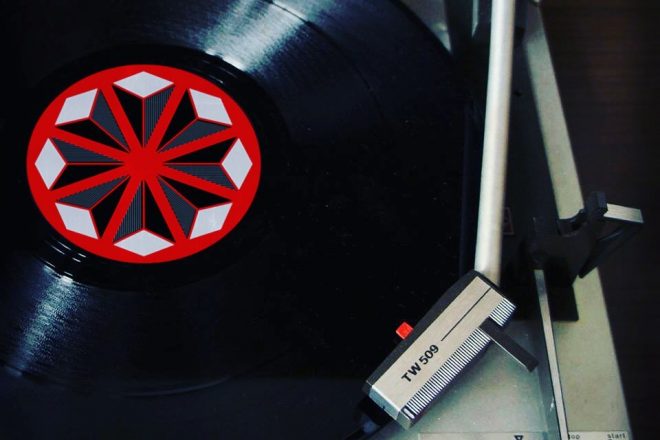 The night encapsulates much of the manifesto that Octan laid out when it blew up on the scene earlier this summer. This two-night event will feature the clubs residents Ryan O Gorman, Kellie Allen & Lindsey Matthews with guest spots from International and iconic Ibiza selectors like Clive Henry, Tania Vulcano, Federico Grazzini, Jonathan Tena and Alex Arnout, some surprise guests, plus a host of the Island’s local talent to add a sense of community and an authentic flavour of Ibiza to the proceedings.

Musically the night is influenced on the more classic house and techno sounds of Chicago, Detroit, New York & London. The smaller rooms will feature disco and Balearic beat.
Stylistically, the visual and performance element of the night takes inspiration from Leigh Bowery’s Taboo in 80’s London, The 90’s Club Kids of New York and the glory years of Ibiza’s legendary Ku Club. The concept sets the dance floor as the stage and the clubbers as the performers.
Octan has carefully chosen some of the finest selectors. DJ’s who have forged the sound of the Balearic underground and those who have been influenced and been a product of it.
The night aims to embrace the vibe of the club and the true underground sound of Ibiza.