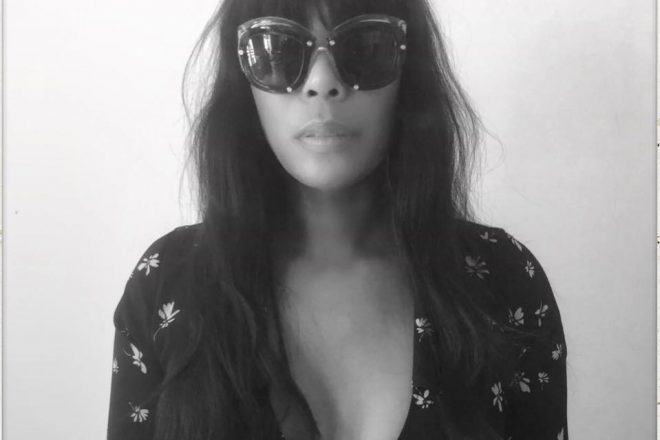 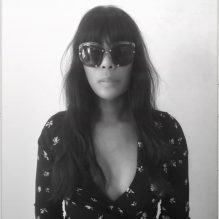 An unmissable date for any techno tourist’s event calendar, Polaris returns for its fifth edition on the Swiss mountain top in Verbier, from Thursday 28th November to Sunday 1st December.

With the main stage located inside an incredible dome with breathtaking panoramic views of the Alps, paired with an exceptional selection of electronic music’s most respected deliverers of the musical message, and the most exciting new-comers, the festival is very excited to welcome the 2019 edition.

Opening the festival on Thursday, Boiler Room will host a stage for the first three days of the festival. On Friday 29th November, a world premier of Paperclip People Live will take over the Boiler Room Stage – an unmissable live of some of the most seminal techno music made, live and direct from Carl Craig’s alias – expect to hear music from his 1996 album ‘The Secret Tapes of Dr. Eich’ – which includes Throw, The Climax, Clear and Present, Parking Garage Politics and more… and maybe you’ll hear a few surprises.

Palms Trax, a Dekmatel favourite, will play his Polaris debut, giving us a four-hour set on The Main Stage on the Sunday of the festival. Known for mixing dreamy esoteric disco, vintage house and select UK underground, his sound will be the perfect soundscape to the Sunday afternoon with the mountains surrounding.

Always with a love for the sounds of Detroit, festival favorites Seth Troxler and Waajeed play, alongside Carl Craig (who will also play a B2B DJ set with festival founder Mirko Loko) and Omar S, who delivered one of the most talked about sets in 2017, and a debut live from Terrence Dixon.

This year the festival hosts a wealth of newcomers to the Swiss mountain top – fabric resident Craig Richards makes his festival debut, Jayda G, Honey Dijon – who will close the main stage on Sunday, a DJ set from Floating Points, who will release his new album – ‘Crush’ in October, Kerri Chandler, Bambounou, Château Flight (Live), Glenn Underground b2b Boo Williams and Palms Trax for his aforementioned 4-hour special on Sunday and many more.

The festival ‘off’ locations are always something special. Held in venues not usually home to the electronic realms, this year some of the hottest rising underground talents, including Nicolas Lutz, Anthony Naples, Paquita Gordon, Princess P and Willow takeover to play the festival afterhours.

Tickets are on sale on www.polarisfestival.ch/tickets.

Packages for festival goers, including entrance to the festival, flight and accommodation are available HERE