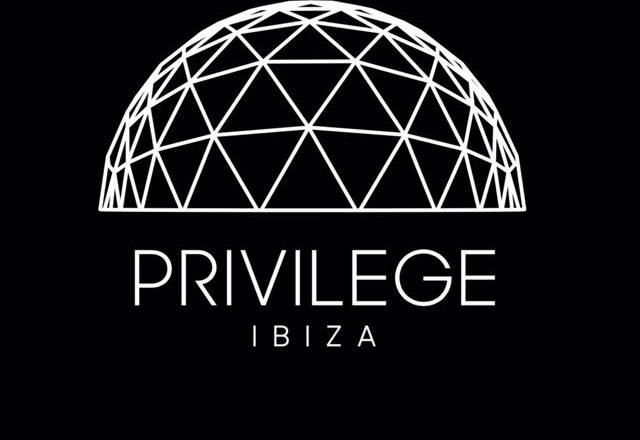 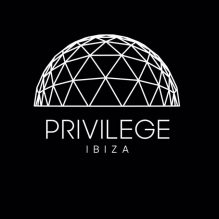 The final stretch of the season begins and the biggest club in the world is gearing up for the last night of its twenty-sixth season on the White Island, on Friday September 27th. A night of sheer musicalbliss where thousands of people can dance shoulder to shoulder under one immense roofto the sound of Los Suruba, Tania Vulcano, Anna Tur, Paul Ritch, Jose María Ramón, David Moreno, Karlos Senseand Tokyo guest artists, Nagisay Hachi.

From the huge staircase at the entrance to the massive iconic dome overhead, to the many dance floors, Privilege is one of the few places in the world where you can get lostin a labyrinth of rooms, each with its distinct character, all of them with the same electric excitement that ignites the entire club. Join us for all this and more thisFriday as the 2019 Closing Partywill feature an overwhelming display of lasers and sound along with an amazing line-up featuring the well known Spanish duo Los Suruba, Ibiza party icon Tania Vulcano, Ibizan DjAnna Tur, Paul Ritch ́s powerful and harmonic techno, and three well-known djs on the White Island such as Jose María Ramón (Ibiza Global Radio), David Moreno (Pure Ibiza Radio) and Karlos Sense (Ibiza Sónica).

This is your last chance this summer to dive into the depths of an immersive blend of technoand tech-houseon the world ́s biggest dance floor.Join us thisFriday, September 27 for what promises to be an unforgettable night. Tickets are now on sale at www.privilegeibiza.com.