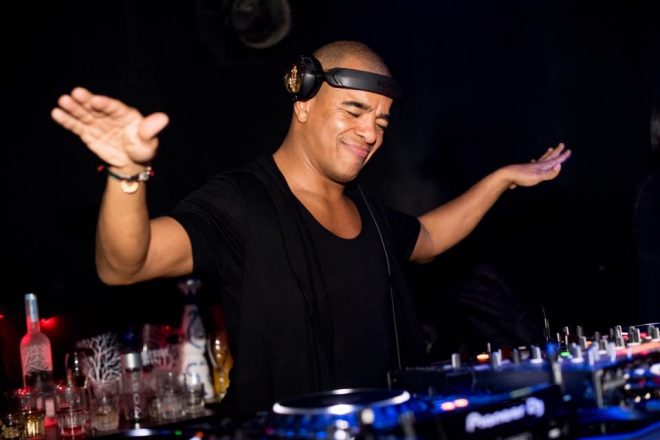 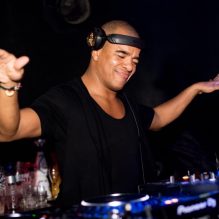 12th October will see Pacha Ibiza round off 2019’s truly epic summer with PURE IBIZA! This is a season that has seen some landmark events with the addition of Marco Corola’s Music On, Solomun + , Claptone, Dixon, Latino Gang, Flower Power, Martin Solveig, Bryant Myers among many others.

In true Pacha form, they have invited some of the most recognized and respected DJs of our time Erick Morillo, Danny Tenaglia and Ibiza’s very own Mambo Brothers to round up the 2019 season.

With such high-grade headliners there is no need for an introduction. Erick Morillo is one of the most established House music names in the world as well as a seminal Ibiza DJ. As a platinum-selling artist, he remains one of the most in-demand and instantly recognizable DJs in the world, filling the dancefloor with his positive and powerful mix of electronic music.

Alongside Morillo in the top flight of DJs to this day, Danny Tenaglia provides an ever-popular draw with his unmatched mixing capabilities and booth-to-floor telepathy. As a grand master of House, his sound has been exported and noticed worldwide and so he is welcomed back to Pacha to play another memorable set.

Born and raised in Ibiza, the Mambo Brothers grew up listening to the best DJ’s at Café Mambo from a young age. As a result, they gained their vast knowledge of electronic music spanning across all genres of House and Techno, and this unique sound, is expected to transcend to Pacha’s loyal, discerning music and party lovers.

With these three Ibiza favourites coming together to send of Pacha’s 2019 season, this will be a party not to be missed and a summer season for the memory books.