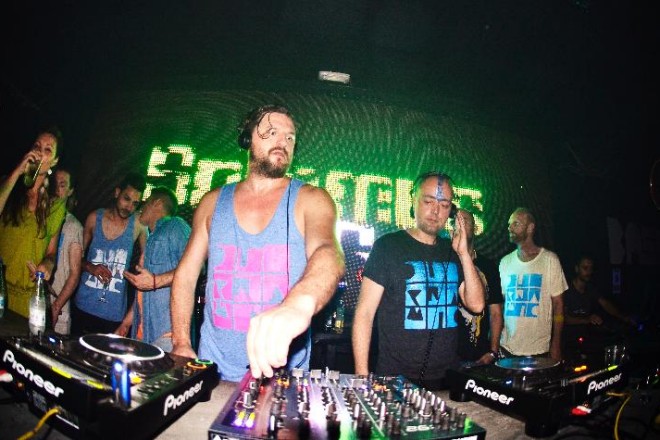 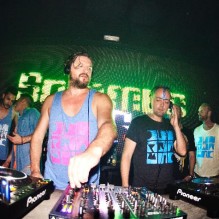 Soho Garden Dubai has unveiled an extensive music programme for December 2019, culminating with not one but two NYE parties featuring Dixon, Solardo and many more.

Dubbed ‘Dubai’s ultimate entertainment destination’, Elrow will takeover Soho Beach on NYE, bringing Solardo, Chelina Manuhutu, Tini Gessler and more along for the ride. Simultaneously, Dixon will be playing at Soho Garden, with ticket holders gaining access to both events and free flowing drinks, the lavish venue will be hosting the best New Year party in the whole of the Middle East.

Soho Garden will also play host to some of the world’s best DJs and party brands in the run up to NYE. CODE, a new immersive and minimalist underground club experience combining artistic space and eclectic sounds, bring German techno stalwart Chris Leibing to the complex on the 12th and host a Defected showcase with Sonny Fodera, Simon Dunmore and Jess Bays the following night.

The same night, Glitterbox host a party in another section of the venue, with New York house legends Todd Terry and John Morales in tow. The inimitable Stephan Bodzin then performs live on the 19th, with loveable Ibiza duo the Mambo Brothers flying over to play the following night. The same night, CODE bring Brazilian selector ANNA and Swiss DJ Lilly Palmer to the club.

Boxing Day sees none other than multi-platinum DJ and producer Duke Dumont take to the booth, with Ibiza favourite Solomun headlining the following night.

If this wasn’t enough, Soho Garden has also introduced Soho Social, a weekly party bringing the best of urban, R&B and hip-hop every Wednesday. Ladies can enjoy 50% off the food menu on all bookings between 8-10pm as part of the new offer. Similarly, Soho Brunch is the perfect excuse to give those taste buds a real weekend reward and feast on an extensive assortment of delicious dishes from around the world.

Taking place at the Glasshouse by Soho, Soho Live is another new night dubbed ‘the perfect night out for the ladies’, with a live music element by local artist Stephon LaMar. Ladies can spend the night sipping on free-flowing complimentary wines till 1am.

With a truly ambitious and far-reaching array of artists locked in to perform across December, Soho Garden has cemented its status as Dubai’s premiere electronic music venue.