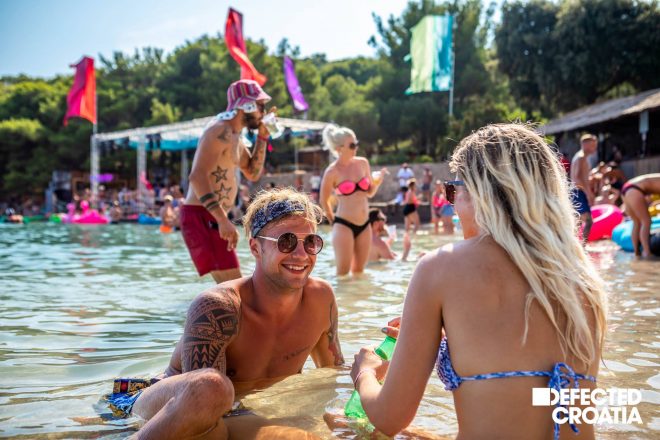 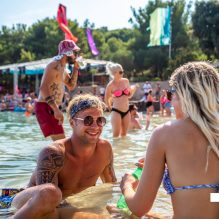 Moodymann will be making his Defected Croatia debut this August in Tisno. He joins over 80 world-class house music artists for the fifth instalment of the independent festival, which include Jayda G, Armand Van Helden, Horse Meat Disco and Honey Dijon.

A driving force of Detroit house music, Moodymann’s evergreen hybrid house and techno sound, along with his refusal to play by the rules of the industry, has earned him cult icon status. His career spans well over two decades, throughout which he has used his voice to check the electronic music world, continuously advocating for the genre’s origins and maintaining a distinctly black imprint in the output of his label Mahogani Music.

Notoriously unpredictable and sometimes bordering on performance art, no two Moodymann DJ sets are the same. Often covering his face to play, he favours vinyl and is a technically gifted mixer, which combined with his exquisite selections, makes him arguably the most sought-after and inventive DJ of his time. Defected Records is honoured to welcome Moodymann to grace the decks at the festival for his debut.

Tickets for Defected Croatia 2020 are still available at defected.com/croatia. Camping and ‘glamping’ accommodation on-site is still available, and for those looking to stay within a quick drive, some further options have been collated at the Defected website here.