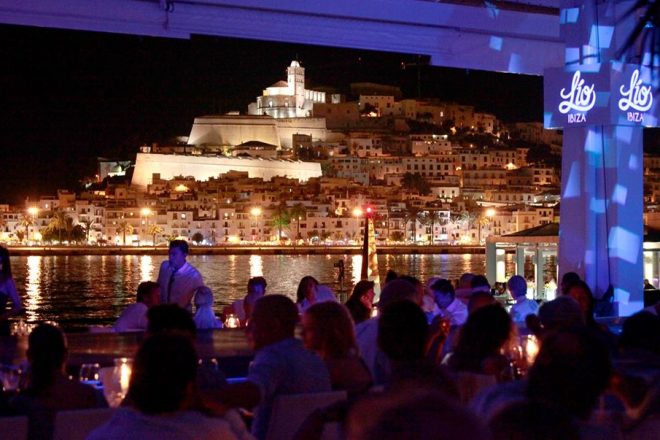 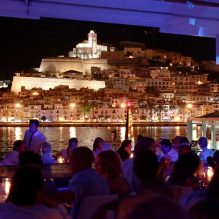 Iconic music and hospitality brand, Pacha Group has announced it will be reopening its world-renowned cabaret dining experience, Lío Ibiza on May 20. Lío Ibiza, which celebrates its 10th anniversary this summer, will be joined by Líos in several new locations this year as part of Pacha Group’s continued expansion.

Since it opened in 2011, Lío Ibiza has become an icon of Ibiza’s nightlife and a must visit for those that come to the island. Its unique location in Marina Ibiza and careful gastronomic offerings, together with the immersive experience of the show, pulls guests in from the moment they enter, but its success is thanks to its audience, as Joan Gràcia, Artistic Director of Lío comments:

“Today we are admired and inspired by other spaces in many parts of the world, thanks to the effort, creativity, encouragement, joy and generosity of all our artists and thanks to our wonderful clients, those who have been there from day one as well as those who come for the first time. We wish all of you a great anniversary and you already know that we would love to be able to hug you all.”

This summer, Lío Ibiza presents a new show representing Heaven & Hell – a mixture of beauty and provocation, the sensual and the tempting, sanity and madness, all in one night and as always with an impeccable staging and, of course, a lot of fun.

As part of the careful expansion of Pacha Group, the growth of the Lío brand will begin with its opening in Mykonos, which will be in the old part of the city and will bring the energy and fun of Ibiza to the Greek island.

Following the expansion, Lío will shortly and permanently return to London, to the nightclub Café de Paris, which opened in 1924 and where iconic names such as Frank Sinatra, Marlene Dietrich and George Michael have performed.

Pacha Group’s CEO Nick McCabe comments: “This summer we celebrate the tenth anniversary of Lío Ibiza and after a tough time, we are ready to surprise and delight guests like never before.

“Entertainment hospitality runs in our blood and we’re excited to be taking this one-of-a-kind experience beyond Ibiza to new audiences.”

The latest Lío openings follow the announcement of Casa Pacha Formentera, a new boutique luxury hotel on Ibiza’s sister island of Formentera and Destino Pacha Mykonos, the brand’s first hotel outside of Spain. As well as Lío Ibiza, the company’s existing properties include Destino Pacha Ibiza, El Hotel Pacha and the Pacha nightclub.

The Pacha Group is an international holding company that operates in the music, leisure, entertainment, hospitality, fragrance and fashion sectors, among others, with a large international presence through its brands: Pacha Ibiza (Night club), Lío Ibiza and Mykonos, Destino Pacha Resort Ibiza and Mykonos and The Pacha Hotel. A business group characterized by exporting the Ibiza lifestyle to the whole world, a carefree, fun, sophisticated lifestyle committed to the environment and the people of the island.