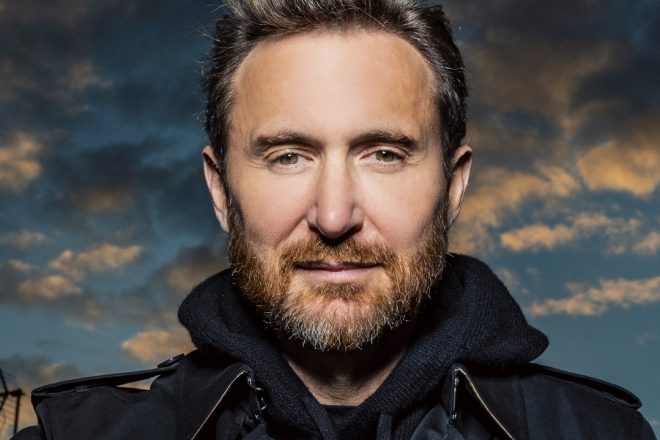 Excitement levels are about to hit fever pitch as MDLBEAST PRESENTS announced today the upcoming unprecedented residency of global DJ sensation David Guetta in Riyadh. The series of exclusive and public events will kick off next week to mark the launch of ‘MDLBEAST PRESENTS’, the company’s arm which aims to amplify the regional music scene through concerts, events and experiences.

The international DJ, who retained his #1 ranking by DJ Mag in 2021, will kick off his residency with exclusive events to be held in various locations around Riyadh on the 12th, 19th and 26th of November, with a very limited number of tickets. The French superstar DJ will then conclude his stay in the Kingdom with performances at Formula 1 and SOUNDSTORM in December.

Riyadh, with its centuries old history, vibrant metropolis, glittering buildings and eclectic art scene, is the perfect city for David Guetta to perform for his regional fans and all music lovers. There are plenty of lively locations that will be announced soon where Guetta’s fans will be enjoying his performances.

“Building the music scene in the Kingdom is central to our plans at MDLBEAST and we aim to bring over the world’s best music icons to deliver genuine world class entertainment. With the launch of MDLBEAST PRESENTS, we are renewing our commitment to produce incredible events and truly memorable experiences for music fans in Saudi Arabia and the region,” said Talal Albahiti, COO and head of talent booking and events at MDLBEAST. “David Guetta is just as popular in Saudi Arabia as he is anywhere else in the world, as he’s such a global sensation! His events in Riyadh will be much anticipated by electronic dance music enthusiasts and all music lovers,” he added.

Get your tickets to watch David Guetta perform at the biggest and loudest music festival in the region, SOUNDSTORM December 16-19. Tickets are available at tickets.mdlbeast.com.