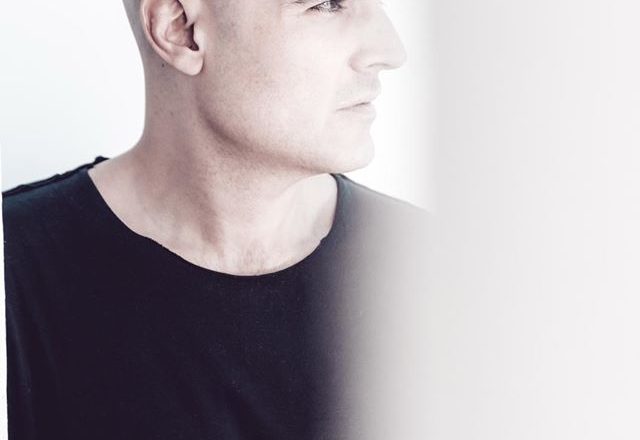 Over the last few months, L’Abarset has established itself as one of the most interesting venues in Europe’s winter electronic music scene. After its recent renovation, this iconic location in the Grandvalira ski resort, specifically in the El Tarter sector (Andorra), has managed to preserve the essence that catapulted it, incorporating an innovative design and a highly ambitious proposal to become the best après-ski in Europe.

Paco Osuna, Edu Imbernon, Cuartero, Dennis Cruz, Los Suruba, B Jones, or Kryder are just some of the names that will visit L’Abarset during the season. Artists such as Viviana Casanova, Dosem, Marco Faraone, Hector Couto, Technasia, Chus, and Anna Tur are a few of the artists who have played at the après-ski in recent weeks.

Next Friday March 11th Kryder will take control of the booth. His style is said to be unpredictable due to his wide spectrum of sounds. However, if there is one thing we can be sure of, it’s that he will tear up the dancefloor.

The next day, on Saturday 12th, Dennis Cruz will be taking over. Not only is he one of the most prominent figures in House music, but he is also one of those who is leading the way in new trends. His unique approach creates a musical journey with only one companion on the road: his characteristic and elegant sound.

Up next on Friday March 18th is B Jones, the first Spanish artist to perform on the main stage at Tomorrowland. Within the industry she is known as an eclectic centipede and her music is known as a rollercoaster.

Edu Imbernon plays at L’Abarset on Saturday March 19th. The Valencian artist embodies one of the most multifaceted talents of the electronic present. Few have the ability to combine Electronica, House and Indie in such a captivating way.

DGRACE will perform on Friday March 25th and will do so accompanied by his vast experience, his refined technique and his music mastery. The search for perfection and making each sound unique are the driving forces behind his avant-garde style.

One day later, on Saturday March 26th, it’s time for Los Suruba. The duo formed by Delmar and Álvaro bring Psychedelic House, Techno and Dessert Vibes to the venue. Their versatile and characteristic style has been catalogued by themselves as “Memories of the Future”.

The month of April will kick off with Paco Osuna and Manu González on Saturday the 2nd. Osuna is one of the most renowned artists in the electronic music industry. Creativity and the search for new ways of expression are the main characteristics of his style, which floats within a framework of aesthetic awareness. On the other hand, Manu González is one of the most prevalent talents in Ibiza. His particular way of understanding and interpreting Balearic music has earned him the creation of his own incomparable style.

And finally, Cuartero will take control of the booth on Saturday April 9th. Despite his youth, the artist from Malaga has been strongly influenced by old school genres. But make no mistake, if there is one thing that characterises his style, it is his interest in new sounds, textures and structures.

A first-class international schedule to which more artists will soon be added, including a very special season-closing event.

L’Abarset visitors are immersed in a unique experience. The architectural design by David Alayeto (Dream Up Design) plays a fundamental role in this, conceived to merge the space with the privileged environment where it is located, the Grandvalira ski resort, specifically in the El Tarter sector. Integration, sustainability and accessibility are the pillars on which this renovation has been built. As well as innovation, especially in terms of sound and lighting, another of its main attractions is its gastronomic offer, which has been carefully designed down to the smallest detail.