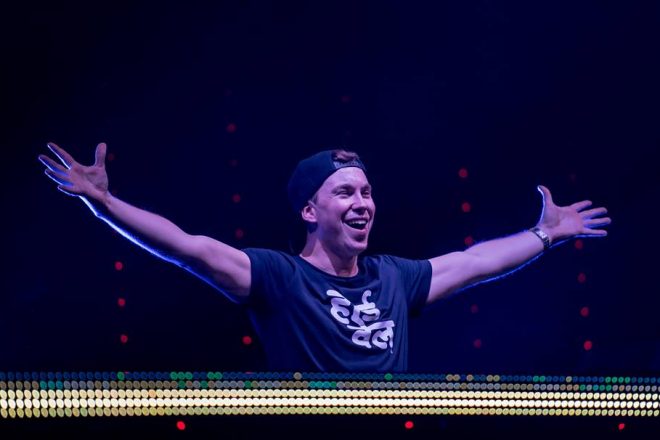 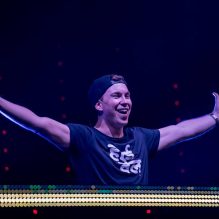 Dutch hero Hardwell makes a highly-anticipated return to the DJ booth after more than a three-year hiatus, to present his “Rebels Never Die” album and world tour this summer. For one exclusive date only the tour stops at the White Isle’s leading open-air venue Ushuaïa Ibiza on Sunday 14th August.

The hugely successful DJ, producer, remixer and label-owner has carved out a long-lasting legacy within the electronic music world. From winning multiple awards including the MTV European Music Award, numerous International Dance Music Awards, 2 x DJ Mag’s “World #1 DJ” titles, “Best Global DJ”·at the IDMA Awards, and many more, he counts more than 20 million fans across his various social media channels and over 1.1 billion views of his YouTube channel. As a producer he has clocked up numerous Beatport #1’s, remixed pop music royalty including Rihanna, Calvin Harris, Moby, U2, J Balvin and Coldplay, and collaborated with the likes of Craig David, Jay Sean, Austin Mahone and Jason Derulo. Alongside his own productions, Hardwell has always stuck to his electronic roots teaming up in the studio with DJ friends including Afrojack, Armin van Buuren, Steve Aoki and Tiësto.

In 2018, after achieving global success, Hardwell decided to take a much-needed sabbatical from his relentless tour schedule. The break has allowed him to focus more on his own creativity in the studio, build his award-winning label, Revealed Recordings, alongside new music and artist discovery which has resulted in a body of work that marks the next stage in this illustrious artist’s career. Always a leader, on a quest to evolve, and not repeat, “Rebels Never Die” represents a decisive point in the musical shift for one of electronic music’s brightest stars.

There is no-other place in the world to enjoy this landmark occasion than Ushuaïa Ibiza. Known world-wide for its spell-binding production, dedication to delivering first-class customer experience and an unrivalled atmosphere, this iconic venue delivers the ultimate outdoor experience allowing guests to dance under Ibiza’s magical sun and star-filled sky whilst listening to the very best superstar DJs from across the electronic music spectrum.

With only one exclusive date in Ibiza this summer, do not miss what is sure to be one of the highlights of this summer’s season.