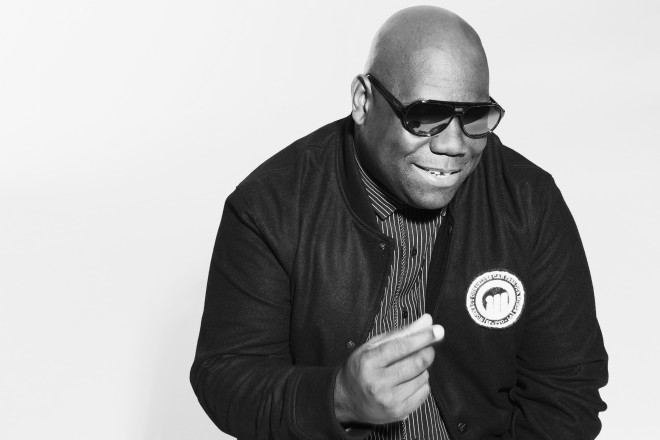 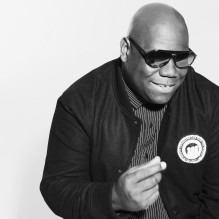 Sensorium is pleased to announce that its collaboration with legendary electronic music DJ and artist Carl Cox will be on full display in the December issue of Mixmag, one of the world’s leading electronic music and clubbing publications.

In a first-of-its-kind, Carl Cox will be gracing the digital cover of the famed magazine in the form of his avatar, created by Sensorium for a series of upcoming virtual reality concerts the pioneering artist is slated to perform within Sensorium Galaxy.

The Sensorium team has previously detailed the process behind the creation of Cox’s cutting-edge and photorealistic virtual avatar, from completing a full-body 3D scan to a detailed capture of the performer’s facial expressions and other details that can be translated into high-fidelity experiences in digital spaces.

“I believe that fans are ready to see the music industry embracing emerging technology and advancing into the metaverse where they can enter a new format of experimentation, exploration and genuine enjoyment without real world constraints. It’s been eye opening for me to see the lengths that Sensorium have gone to in developing my avatar. The ultimate goal is for the heart and soul of my music to be alive in a virtual environment in a way that goes beyond anyone’s expectations – perhaps even my own,” says Carl Cox.

The dance music icon will be bringing the spirit and energy of his famed DJ sets to PRISM world – a virtual world dedicated to music within the Sensorium Galaxy digital metaverse, scheduled to launch in the coming months.

As part of the magazine’s cover story, Carl Cox will be delving deeper into the relationship between artist and avatar, his experience of conceptualizing metaverse concerts with Sensorium and sharing his take on the road ahead for the industry.

“It has been a tremendous learning experience working with Carl and knowing that we share an ambitious vision for the future of music making and music performances. We’re deeply committed to creating entertainment experiences that can far surpass what’s already out there, in music beyond, and we’re excited that Mixmag has chosen to embrace this by having Carl Cox in avatar form on the cover,” adds Sasha Tityanko, Deputy Director at Sensorium.

Ahead of Sensorium’s PRISM world launch in the coming months, the cutting-edge VR platform has released a number of music projects powered by artificial intelligence, including a metaverse music streaming service where audiences can take part in concerts featuring Sensorium’s exclusive lineup of AI-powered DJs.

Founded in 2018, Sensorium is a leading metaverse and Web3 developer, leveraging cutting-edge XR and AI technology to deliver the next generation of virtual experiences in entertainment and beyond. The company’s award-winning Sensorium Galaxy metaverse stands as one of the first platforms introducing global users to multisensory activities across virtual reality worlds, including music concerts, meditation sessions, NFT original content creation and social networking with AI-based virtual beings.

Sensorium is leveraging its collaboration with the world’s best technology partners and chart-topping performers including David Guetta, Armin van Buuren and Steve Aoki, to shape the future of metaverse-ready events. In addition to powering high-end VR features, accessible through a wide range of interfaces, Sensorium is also pioneering blockchain and web3 solutions for institutional and private partners.